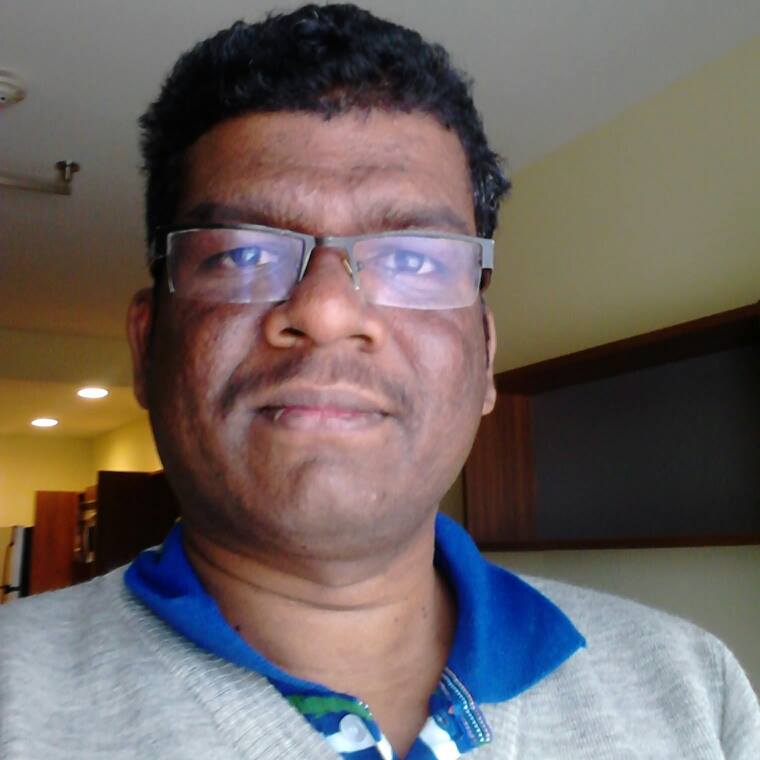 I was looking for a parser library to convert a wikisource text into other formats. The wikisource text contains Holy Bible translation into Malayalam language known as “Sathyavedapusthakam”.

I found Parsley very interesting after watching the PyCon talk by its author. Parsley doesn’t support Python 3 yet. Then, I used a fork to run my code. The fork author has already send a pull request. So, I hope Parsley will officially support Python 3 soon.

The format of my input file was something as given below. The actual text contains a mix of Malayalam and English characters encoded in “utf-8” format. However, for simplicity I removed Malayalam from the below input text:

My parsing code is part of a bigger module with other functionalities. Here is a stripped-down version of my parsing code:

I think, the parsing grammar should be possible to improve. But this is what I reached after many iterations. If you have any suggestions to improve the grammar, please send it to me :)

If you want to run the above code, save the input text given above in a file and run the program with the input file as an argument.

The output will be a list of tuples. Each tuple contains an integer and string values. Here is the output for the above input text:

The official documentation has enough infomation about the usage. And the git repo has more examples.